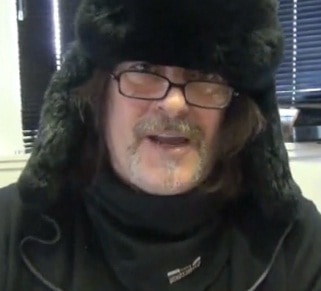 Glasgow Licensing Board has announced its new licensing policy. Donald MacLeod of CPL is delighted. In fact he considers it an early pressie for club owners. Here’s what he had to say…

For many a Glasgow City Centre club owner, Santa might now actually exist. Not only that but he seems to have emptied part of his huge sack well in advance of his scheduled delivery and given them all a wee present, with batteries included, batteries that should last without being recharged for at least three years.
This particular Santa might have came early (a problem for many a man his age) but as far as Im concerned being a tad premature with a welcome gift is far better than another year of staring at an empty sock, wondering if and when the jolly old fella would return to remove his boot he’d stuck firmly up your chimney in previous years.
Just when it seemed the club trade were about to be kicked in the baubles again Glasgow Licensing Board with their new policy statement have finally listened to those impish little elves, who were once all but ignored in favour of the big bad hobgoblins, applied the brakes and reversed their Polarising Express.
Yes! Clubs open till 3am, pubs open till midnight, hybrid bars are banned and Casinos will be given 6ams, only if gambling is the primary activity, and Clubs outside the city centre to be open no later than 2am. A veritable feast of surprises and that’s just the big pressie’s under the tree! For stocking fillers there is plenty for everyone to nibble on, for example Hybrids (pubs opening the same hours as clubs) are now expected to work within the cities existing framework of mandatory conditions (proper security checks, CCTV etc) and glass bottles be decanted with toughened glassware being used within for all those who operate into the wee small hours, they will also consider, though not guarantee extending outdoor drinking in some areas beyond 10pm.
As you can see for night time operators, those who have been at the sticky end of Santa’s wellie for many a year Christmas has indeed arrived early with the boards new policy but not as some would have you believe at the expense of the trade in general and it is certainly not a back ward or retrograde step for those crackers who live in a utopian and cosmopolitan bauble more one that has checked its step, paused for breadth, brought its policy back into line and made it more fair for all.
With the dangers of alcohol and its availability continually making headlines, having an almost free for all policy on opening hours, and the inevitable free fall in pricing that accompanies such a dangerous policy, it is only right and proper that Glasgow, with more than its fair share of problems associated with alcohol, addresses those issues. I feel the board have done that with their new policy statement.
Proof will be in the pudding as they say…but in the meantime let’s all have some Christmas cheers it’s well overdue! 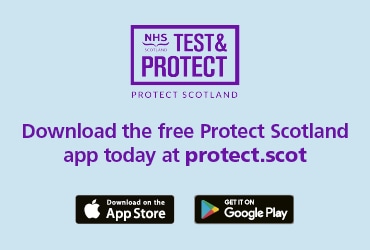