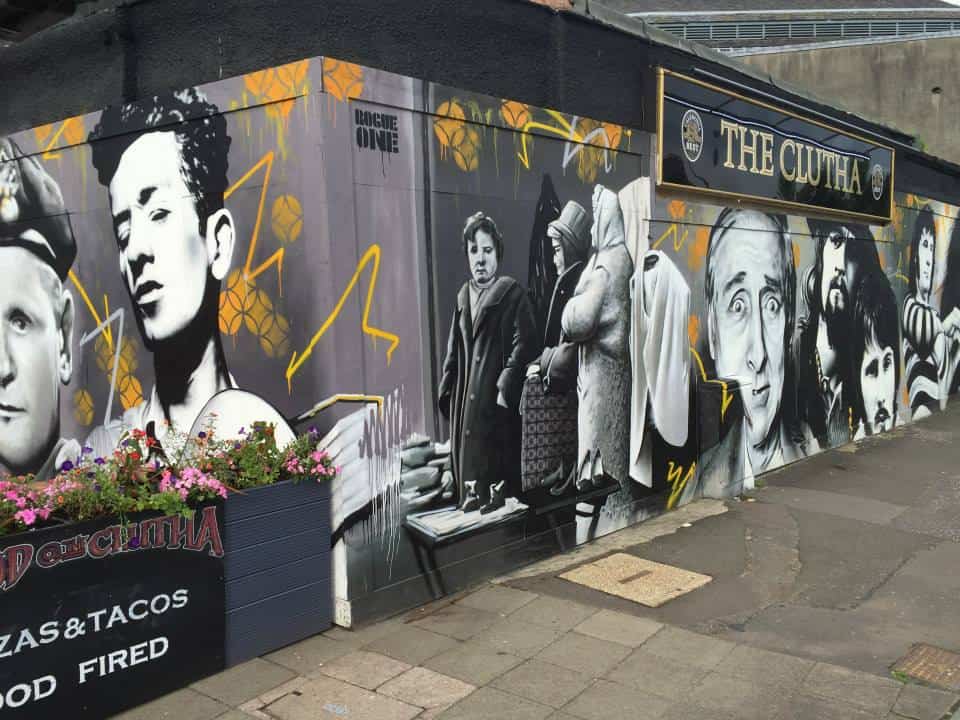 A new Clutha Bar has opened 20 months after a helicopter crashed into the original pub killing ten people. The new Clutha has been built where the old smoking area was while the interior of the old pub remains sealed off. First Minister Nicola Sturgeon attended the opening as well as families of the victims, survivors and the emergency services. The First Minister said at the opening, “People lost their lives in that tragic accident, people sustained injuries, families had their lives changed forever, so it’s a night of celebrating the fact that this pub is moving on into the future, but also remembering the people who lost their lives here.”

The new bar, owned by Alan Crossan, features exposed stone work and is much lighter than the former pub. It also boasts a huge mural of famous people including Stan Laurel and Billy Connelly.