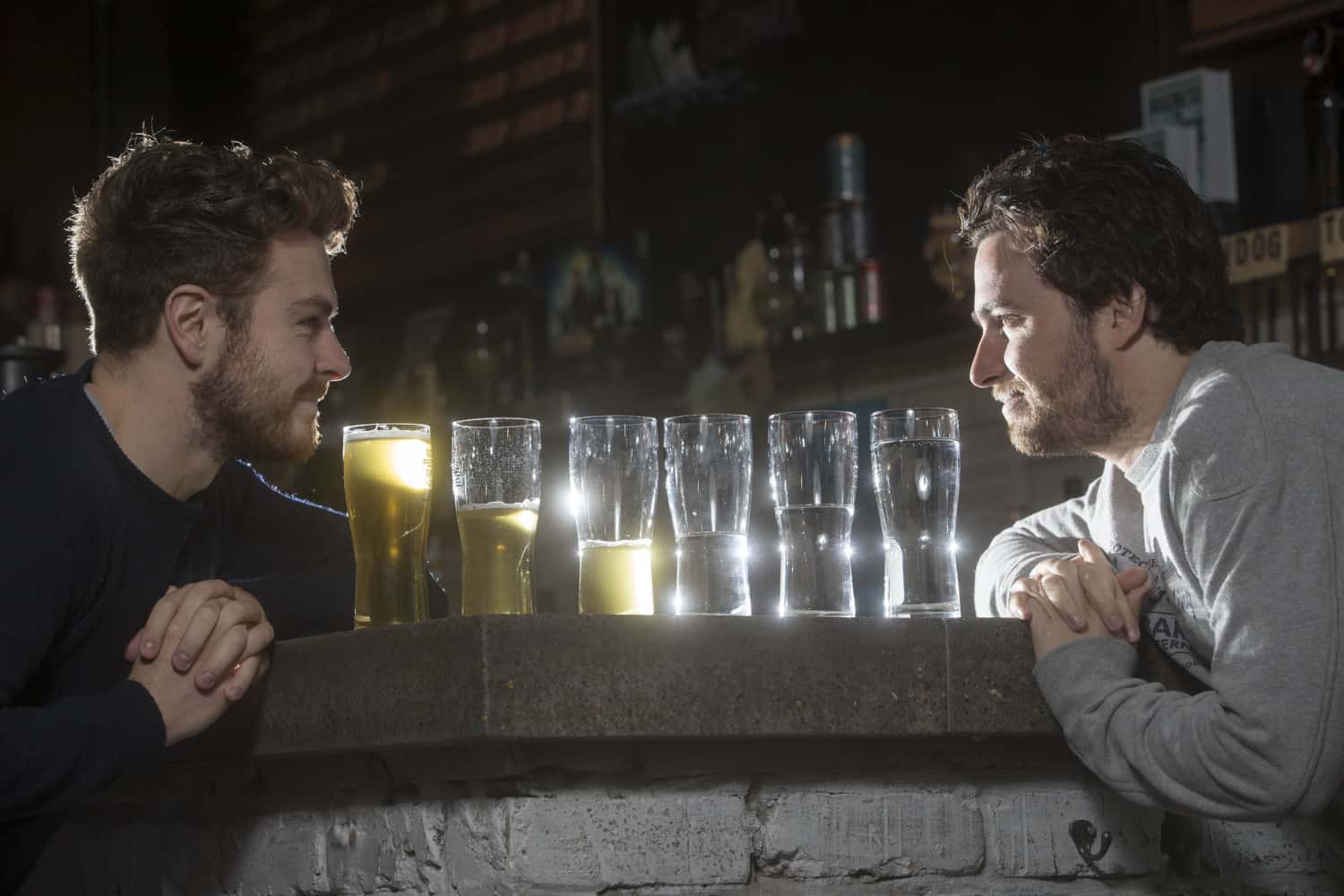 The entrepreneurs behind Social Bite and Brewdog are launching a new craft beer brand which will donate 100% of its profits to clean water projects.

By creating the Brewgooder Foundation, Social Bite founders Josh Littlejohn and Alan Mahon have teamed with Oxfam, WaterAid and MercyCorps to distribute the profit from its ‘Clean Water Lager’ to millions in developing countries.

The launch happened on 22nd March – World Water Day – and raised funding through crowdfunding platform Indiegogo to produce the first 200,000 cans and also on draught through BrewDog’s UK bars.

Founder Alan Mahon said, “Using beer to drive such an ambitious social change has never been tried before. We are beginning a journey to provide one million people with clean drinking water and with our #DrinkBeerGiveWater crowd funding campaign, we asking the public to help us on our mission.”

The Clean Water Lager consists of a blend of Saaz and Sorachi Ace hops. The foundation is also offering independent bars the chance to be the first to sell Brewgooder with wholesale packages of £1000.

Throughout the campaign, Brewgooder backers will be encouraged to use #DrinkBeerGiveWater on social media.