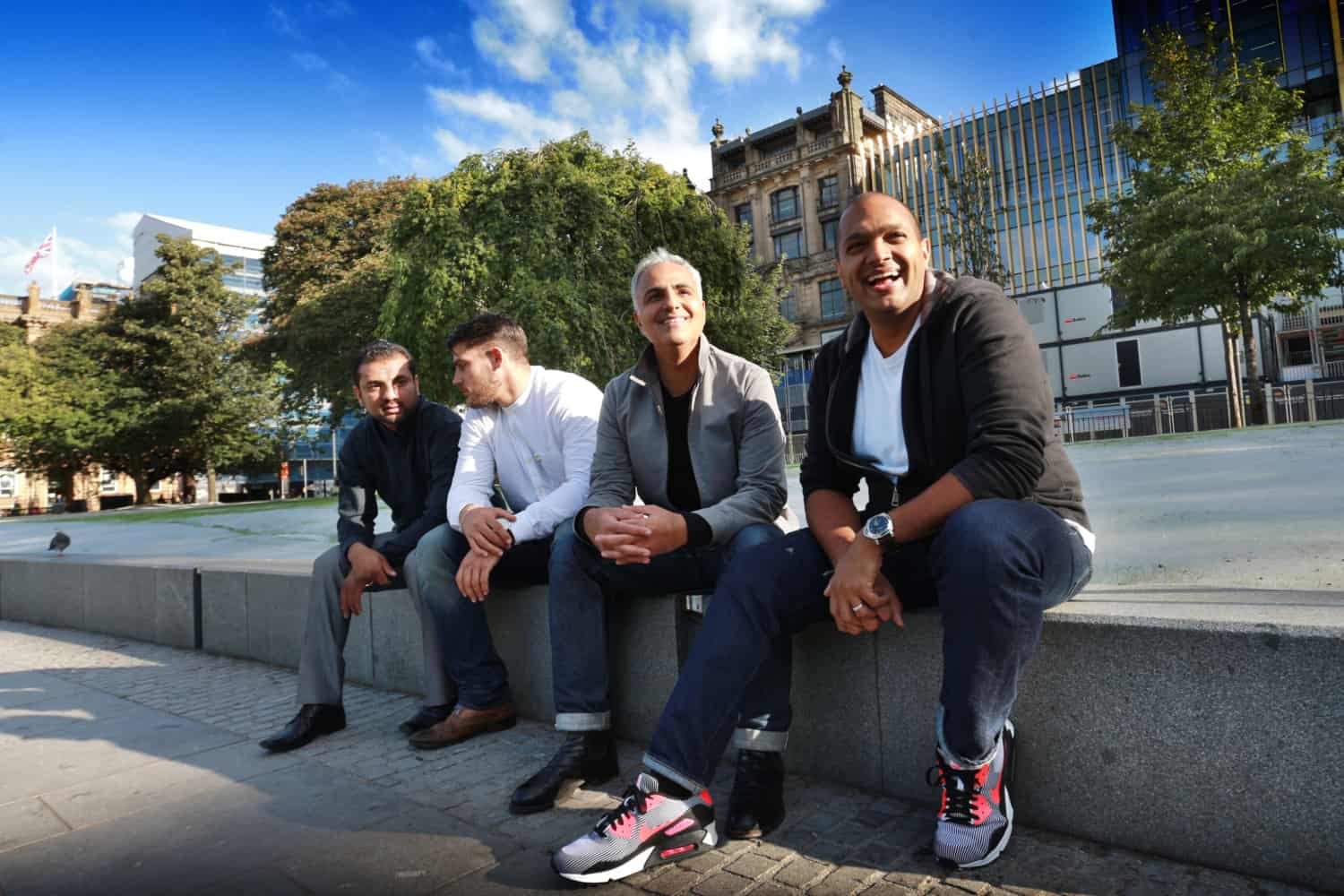 A top London independent restaurant group is expanding to Scotland with the launch of Bombay-inspired Dishoom Edinburgh, in St Andrew Square later this year.

The new venture is Dishoom’s first outside of London and will create 100 jobs, including openings for chefs, front of house, management and bar team.

Housed in a 1920s-era listed building at 3a St Andrew Square, the three-storey restaurant will have an open kitchen on the ground floor, a first-floor café and dining room, and basement cocktail bar called The Permit Room.

As a graduate of Edinburgh University, co-founder Kavi Thakrar is thrilled to bring Dishoom to the capital. He said, “We’re so excited to be opening in Edinburgh – a beautiful city that was my home for several years while I was at university. And we’re delighted that by doing so, we’re creating 100 new opportunities for people to develop great careers in hospitality.”

Both the restaurant’s menu and unique design are inspired by the original Irani cafés of Bombay. Opened early last century by Zoroastrian immigrants from Iran, there were almost four hundred cafés at their peak in the 1960s but less than thirty remain today.

Dishoom first launched in Covent Garden in 2010 and there are now four branches across London.