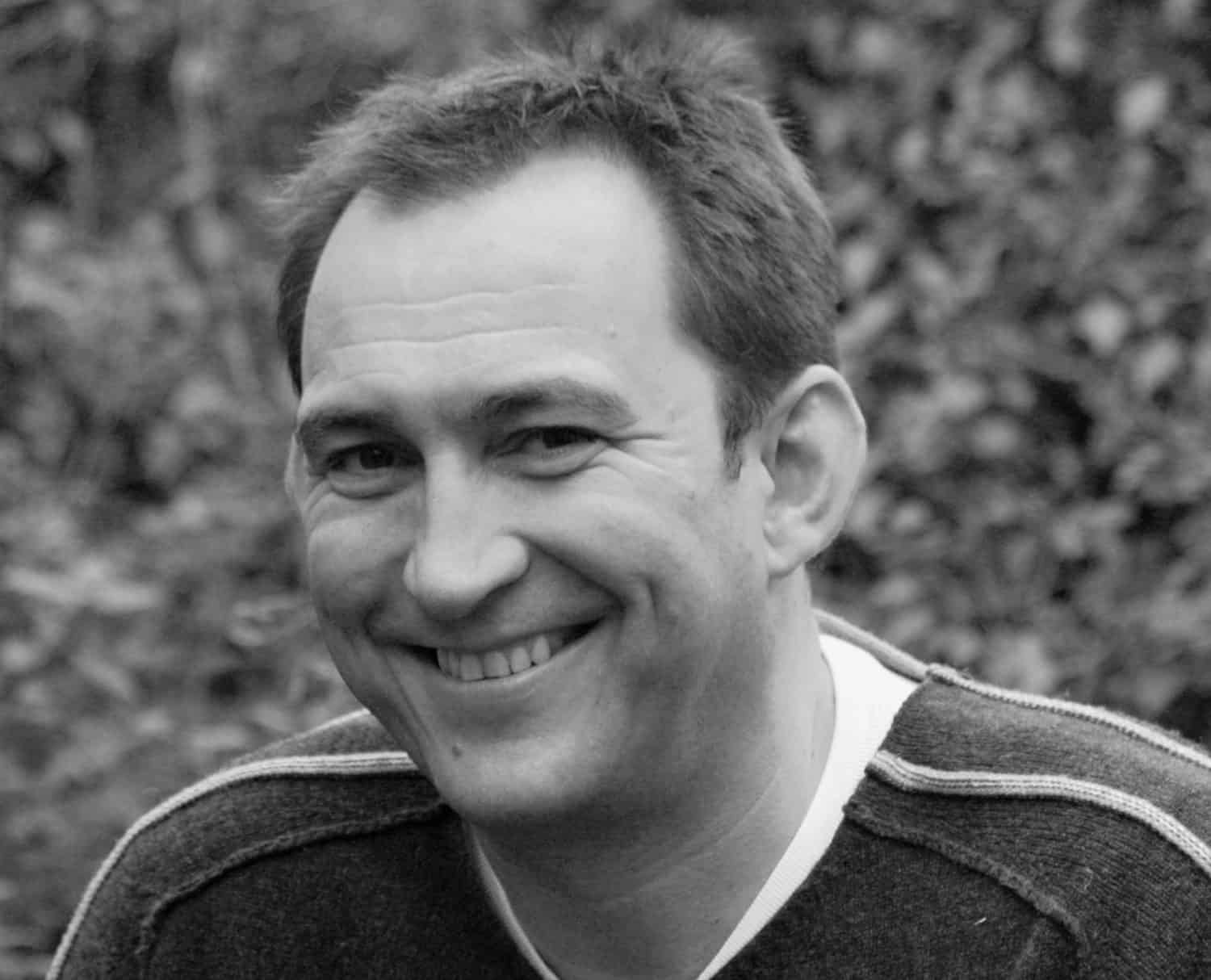 Scottish drinkers are learning lessons but are not there yet according to NHS Health Scotland’s latest report. Although it revealed the number of people exceeding weekly guidelines and the amount of alcohol-related deaths have both dropped over the year, the drops have been marginal.

The report, published as part of the MESAS programme (Monitoring and Evaluating Scotland’s Alcohol Strategy), focuses on statistics drawn from 2016 .  The number of units sold per adult, per week,  sits at 20.2 in Scotland compared to 17.3 in England and Wales, which is also an area for improvement.

Authored chiefly by Public Health Intelligence Adviser Lucie Giles, the report attributes the difference in sales per adult between Scotland and England/Wales to lower off-trade prices north of the border. For instance 14.7 units were sold per person, per week in the off-trade in 2016, whereas the on-trade figure was 5.4.

Dave Roberts, Director General of the Alcohol Information Partnership, is heartened by the figures.

He said, “The report from NHS Health Scotland highlights how consumption of alcohol, alcohol-related deaths and harm in Scotland continue to fall, and shows that the vast majority of people in Scotland (74%) that choose to drink do so within the Chief Medical Officer’s guidelines.”

He continued, “According to official data in Scotland alcohol related deaths have fallen by 31% since peaking in 2006, average weekly consumption has declined from 16.1 units in 2003 to 12.9 units, binge drinking has declined by 18%, underage drinking has halved and harmful drinking is down by over 20%.

“The fact that sales of alcohol are higher in Scotland than in the rest of the UK is in part to be expected given the amount of sales made to tourists visiting Scotland, the historic home of Scotch whisky, and the importance of tourism to the Scottish economy.”

However Giles disagrees saying, “It is worrying that as a nation we buy enough alcohol for every person in Scotland to exceed the weekly drinking guideline substantially. The harm that alcohol causes to our health is not distributed equally; the harmful effects are felt most by those living in the most disadvantaged areas in Scotland.”

She added, “Alcohol has become more affordable in recent years as disposable income has increased.”

Dave Roberts concluded, “Proven, targeted initiatives are being designed and implemented by partnerships of retailers, bars, the public sector and the alcohol industry in order to successfully tackle harmful levels of consumption while not punishing the majority of moderate drinkers.”