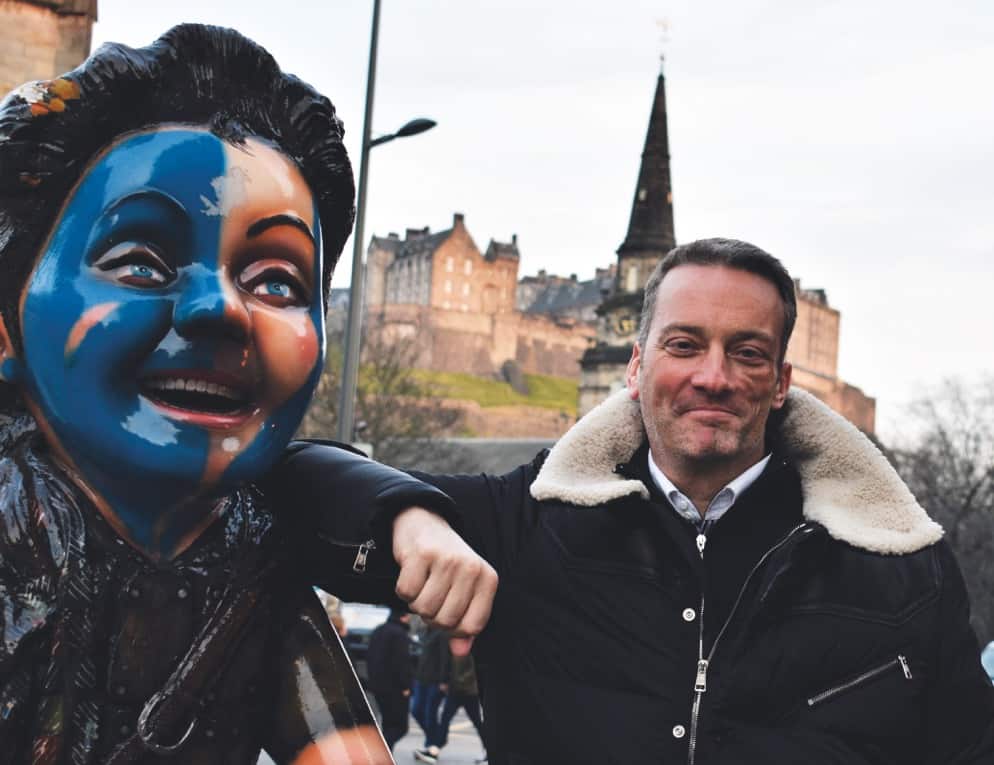 The Scottish Government have been accused of failing Scotland’s hospitality businesses due to a lack of engagement and derisory funding. The Scottish Hospitality Group say this demonstrates the government’s lack of understanding of the industry and its failure to grasp the enormity of the imminent job losses.

The Scottish Hospitality Group (SHG), made up of Scotland’s leading bar and restaurant operators, has called on the government repeatedly to engage with them, but to no avail. First Minister Nicola Sturgeon’s announced plans to impose further restrictions, which will be revealed tomorrow,  but her government has not consulted with the industry over any of the upcoming changes.

Nic Wood, the owner of the Signature Pub Group, pictured, who runs 21 bars and restaurants across Scotland, says, “It is not unreasonable to ask the government to work with us on finding a solution to safeguard an industry that is the backbone of Scotland’s economic prosperity. Currently, we do not feel they are listening to businesses and as a result, have a lot to learn as to how our sector works. Our business alone has been forced to reduce headcount by 30 per cent, and until they start to engage with us, thousands of Scottish jobs hang in the balance.”

The trade is still waiting for clarity on financial support which SHG say, “has been a postcode lottery”, and suggests that although any financial support is welcome, the amounts being discussed are derisory. SHG also suggests that the government’s stop-start approach with no notice is costing businesses on average £4,000 a week on top of other losses.

SHG spokesman Stephen Montgomery says, “What’s on the table is totally derisory for our sector. Currently, we are being asked to stretch £40 million across 16,700 Scottish licensed businesses whereas Manchester Mayor Andy Burnham is pushing for £75 million for Greater Manchester that has just 1,912 premises.

He continues, “Not only is financial information conflicting, but much of the support is also inaccessible. It is absurd to believe that specific sectoral support should be based on a one size fits all approach.

“Some operators outside the central belt have been forced to close over the sixteen-day period as they cannot trade viably under the current restrictions, therefore they are not eligible for full Scottish Government support or access to the new furlough scheme.

“We still have no detail on how the ‘furlough top-up’ will be calculated, no clear guidance on what happens to our staff from the start of November when the current furlough ends, or how the new job support scheme will be administered.

“Despite constantly asking for more engagement, we are still only hearing about restrictions on the day which does not allow businesses to prepare appropriately.

Nic Wood adds, “Scotland’s bars and restaurants have demonstrated again and again that they are willing to work with government and are doing absolutely everything asked of them to help combat the spread of coronavirus. Responsibly run bars and restaurants should be regarded as a vital part of the solution, as recent evidence shows that people will socialise at home or other venues that have no social distancing.”

Stephen Montgomery comments, “We know that we are in this for the long-haul. We are now calling for a more strategic long-term approach from the Scottish Government as to how they intend to work with industries to safeguard Scotland’s jobs and businesses. Not just for the hospitality sector but the thousands of suppliers that will be impacted if our industry fails.” 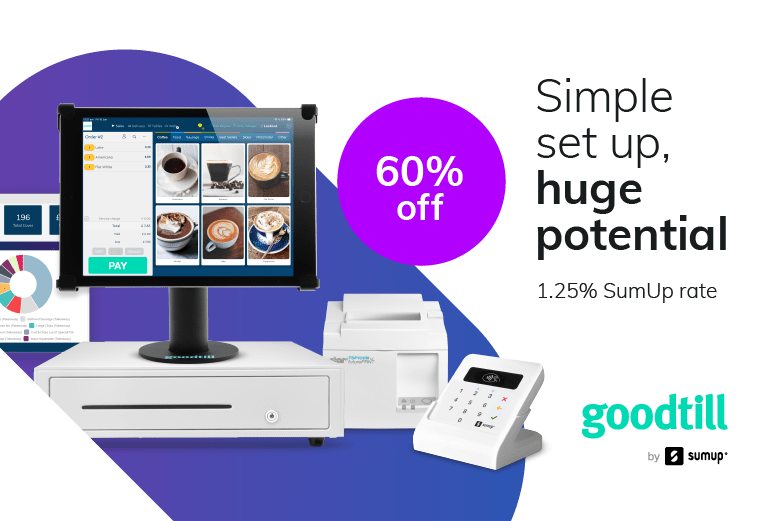